The modern American Mafia took form under the leadership of Charles “Lucky” Luciano (1897-1962). Born in Sicily but raised in Manhattan’s Lower East Side, Luciano facilitated the killings of the city’s top two Mafia bosses and brought about fundamental changes to organized crime, setting up the Five Families to rule New York and establishing a National Crime Syndicate. Luciano was convicted on prostitution charges in 1936 but was paroled and deported at the end of World War II. 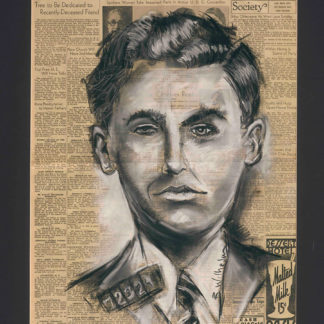